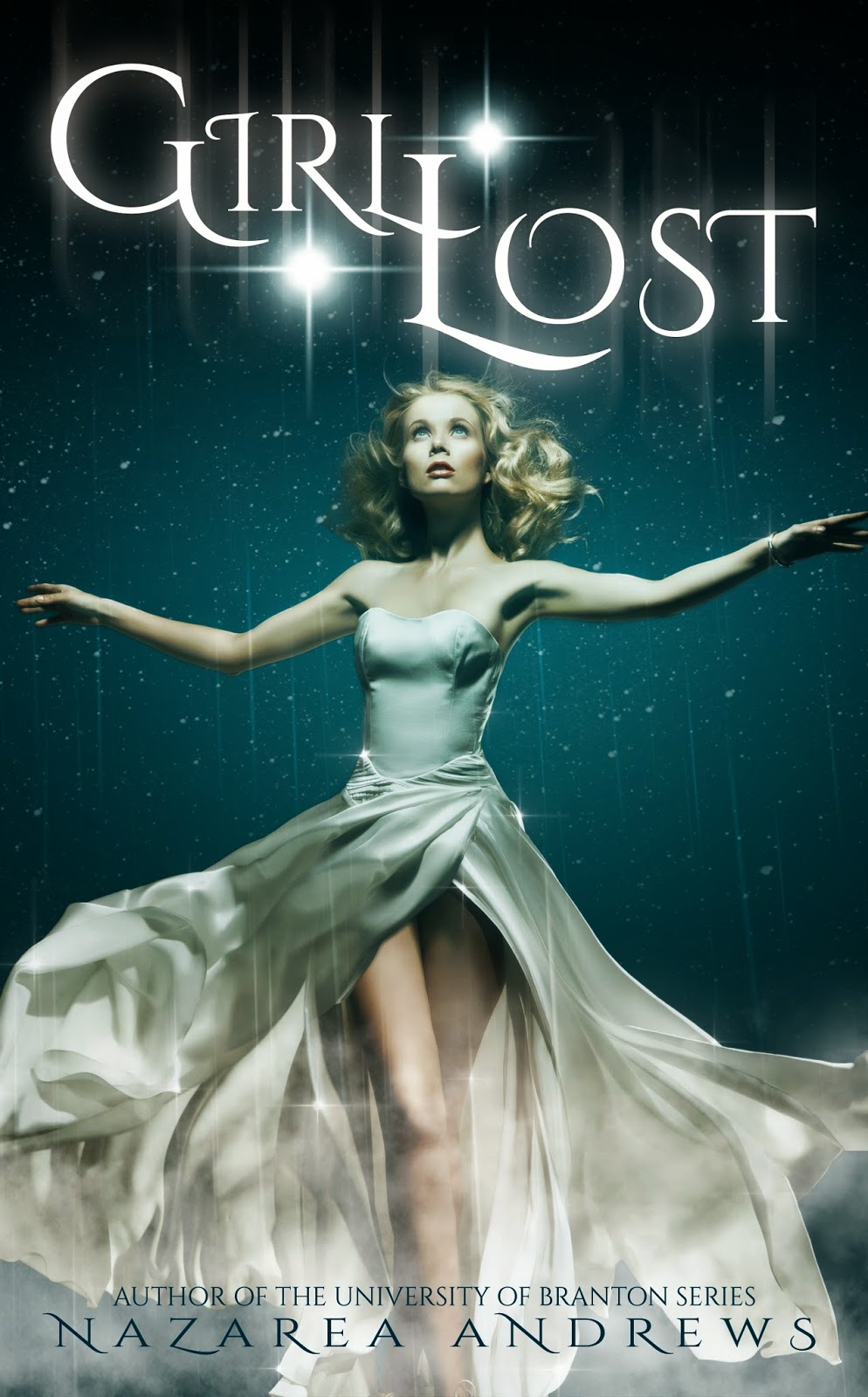 Northern was supposed to be a fresh start—a place where people didn’t know who I was or how I had spent years in and out of mental institutes. People didn't know about my parents death or the island no one heard of. But when Peter sits next to me in lit class, I can’t stop the memories, and I don’t want to. He looks too much like the boy from the island, and despite my best intentions, coaxes my secrets from me.


He’s gorgeous, irresistible, a little mad, and completely lost—we are a pair of broken cogs in a world neither of us truly fits into. He is somehow gentle and fierce, heartbreaking in his devotion and savage in his defense.


When Belle, his best friend, shows up, pale and lovely and sick, Peter pulls away from me, a startling withdrawal. It’s a relationship that scares and confuses me. She is at times warm and friendly, and other times is violent and unpredictable.


Peter says that he wants me, but refuses to let himself get close. And there are secrets, surrounding both of us, that border on nightmares. As the memories close in, as Belle gets sicker and more violent, I’m torn between what is true and what I believe, and what this magical boy knows about my mysterious past. 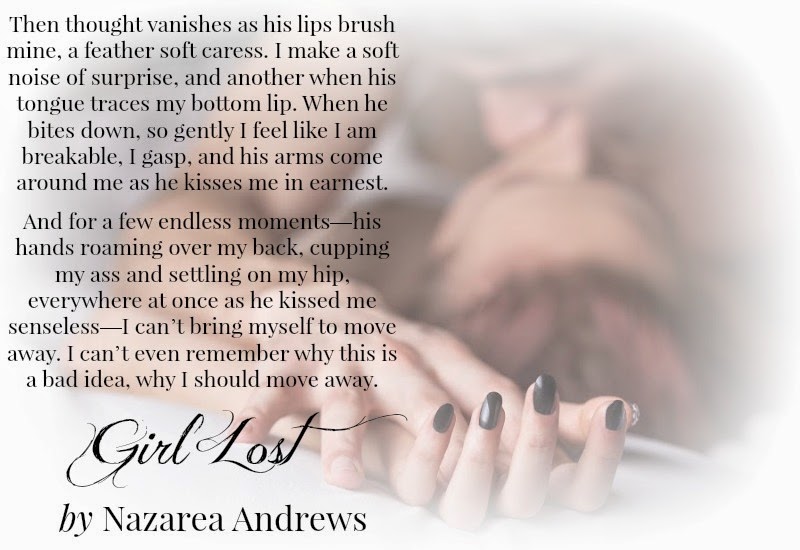 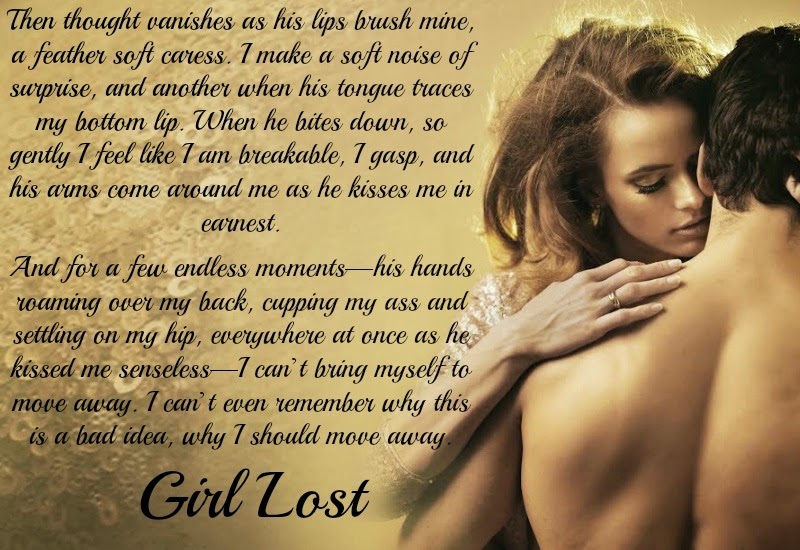 *I received a complimentary copy in exchange for an honest review*
Star rating: 3/5

I didn't really know what to make of this one. It was nothing like I expected, though that's not necessarily a bad thing. Peter Pan is without a doubt my favorite childhood story, and this was such an engaging take to the story. I spent almost the entire book (right up until the last few pages) wondering if Gwendolyn was crazy or not...But that's okay, because Nazarena kept me hooked the entire way through to find out. The writing style was unique, though a bit confusing. I found the transitions between flash backs and the present were unclear, and I often had to reread parts to understand what was happening. While Gwendolyn and Peter were fairy well developed, I think the other characters were left lacking. The ending kind of peeved me. Nothing was resolved, and I've looked and found no indication that this was the start of a series. 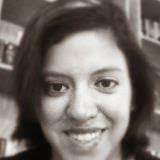 Nazarea Andrews is an avid reader and tends to write the stories she wants to read. She loves chocolate and coffee almost as much as she loves books, but not quite as much as she loves her kids. She lives in south Georgia with her husband, daughters, and overgrown dog.
You can follow her on Facebook and Twitter.
Nazarea Andrews is agented, and all inquiries about rights should be directed to Michelle Johsnon of Inklings Literary.
Author Website │Author Blog│Twitter│Facebook│Goodreads│Amazon Author Page 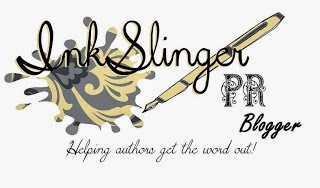