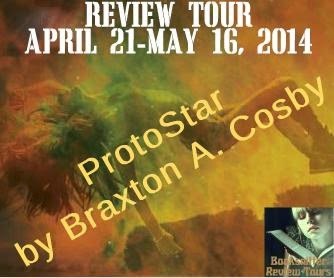 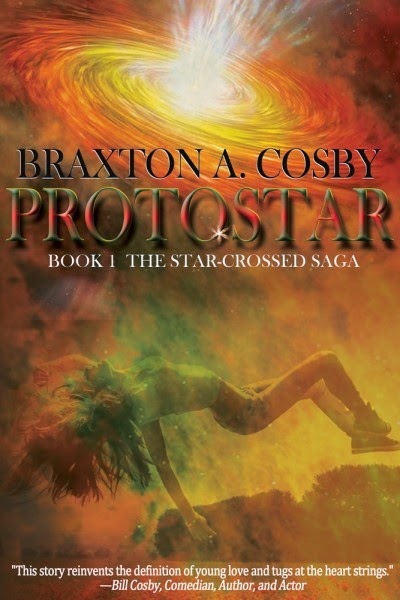 What Would You Choose, Love or Duty?

On the brink of civil war, the Torrian Alliance continues with its mission to obliterate Star-children across the universe in order to suppress an intergalactic evil. Following the recommendations of his council, King Gregorio Derry reluctantly agrees to send his only son William on a mission to restore honor to his family name.

William seeks to complete his assignment, the elimination of a Star-child named Sydney on planet Earth, but when the assassination is delayed he begins to realize an emotional connection with his target.

With conspiracy threatening his home planet, and a hidden menace on Earth seeking to secure a vested interest, William finds himself torn between irrevocable duty and sacrificing everything he stands for to defend Sydney.

As William and Sydney struggle to overcome their impossible circumstances, they start to wonder if the connection of two Star-Crossed lovers will be enough to save them from certain doom.

THE RAVE WORTHY:  Science fiction is a difficult genre for me to enjoy, and I have to say that the "sci-fi" part in the beginning is what I loved the most about this book.  Cosby made me feel like I really understood the mechanics and technology of inter-space travel, which obviously I don't.  The story does a good job integrating the not as fun necessities with the rest of it.  I loved William to death--it was nice to get a break from the dominating alpha-male that has taken center stage in romances as of late.  He respected Sydney's spunk, and didn't try to squelch it.  He was polite, chivalrous, and just plain delightful.  IMPI was my favorite, however.  He/she/it had the most personality out of all the characters.

THE GRUMBLE WORTHY:  While the story flows together nicely, it does so at a snail's pace.  The story seemed to drag on, even though William's feelings for Sydney seemed to develop in an instant.  The intensity and progression of his infatuation with her felt unnatural and forced.  I understood William's almost archaic demeanor, but even the other characters' dialogues were way too formal, keeping me from really connecting to any of them.  Sydney drove me a little bonkers; she was unnecessarily sharp and flipped from hot to cold way too quick.  I kind of thought she was bipolar for a minute there. 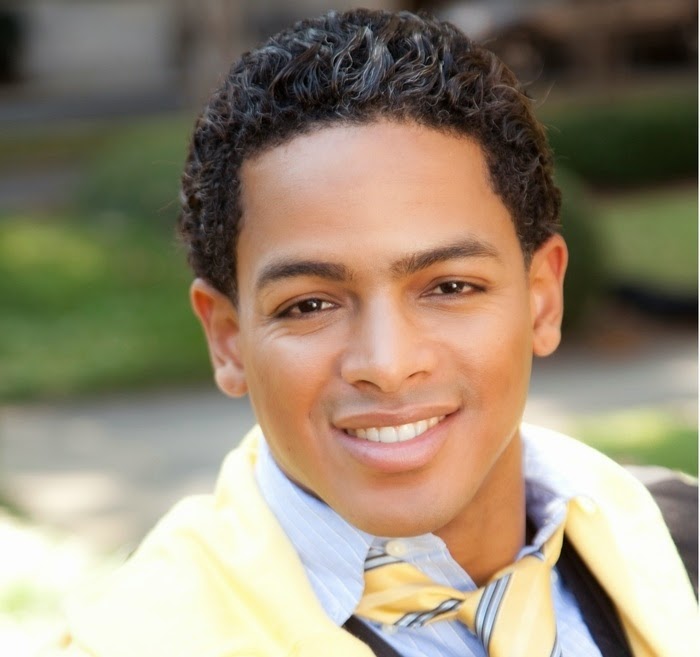 Braxton A. Cosby is a dreamer with a vision of continuously evolving and maximizing the untapped potential of the human spirit. Braxton received a lot of his inspiration from watching the accomplishments and exploits of his famous uncle, comedic legend Bill Cosby. Braxton lives in Georgia with his wife and three children. He writes stories aimed at both entertaining and encouraging people to think and act.