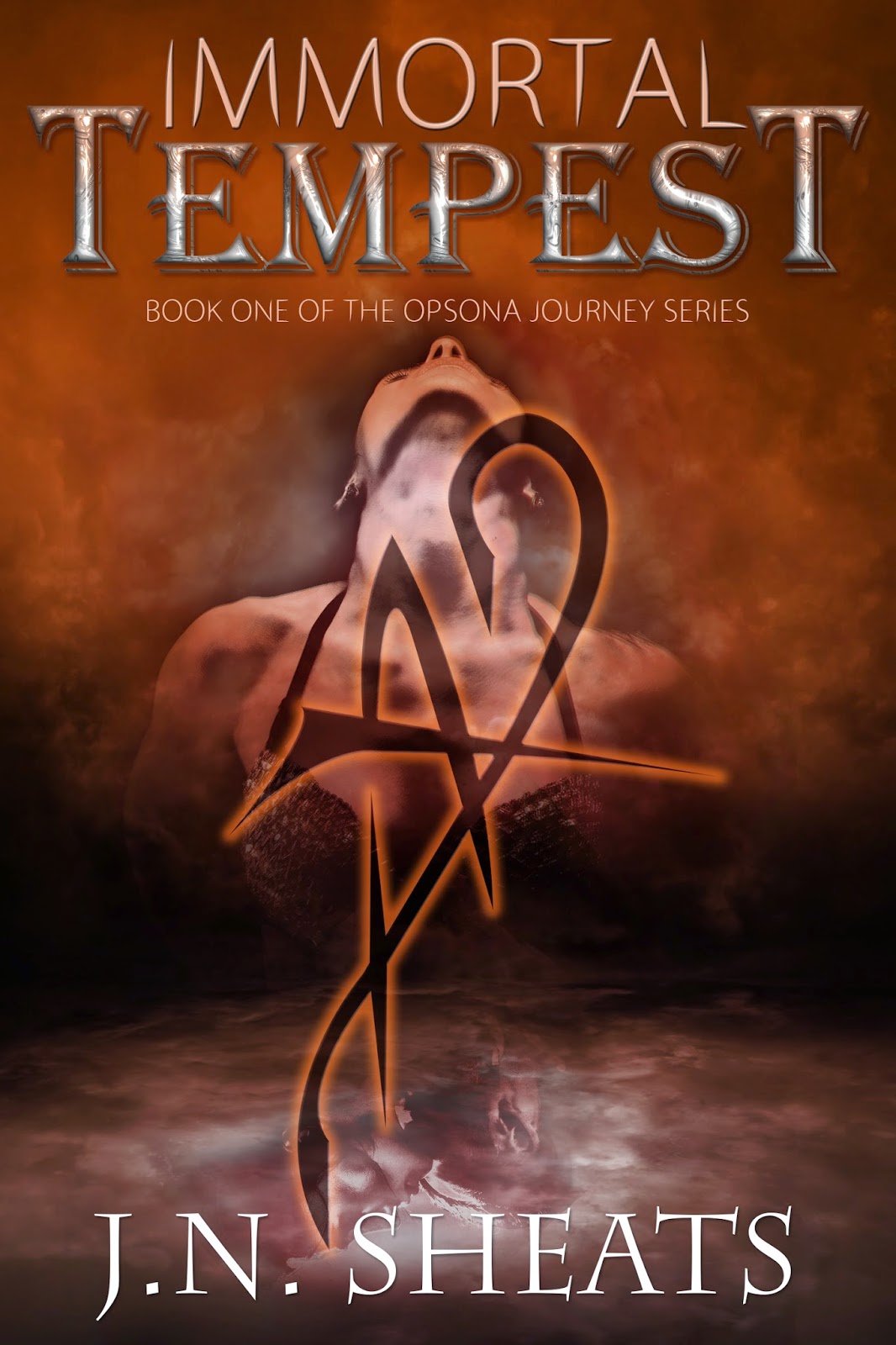 "I would no longer be a mortal servant, a pet kept for sick entertainment. I had been chosen for initiation, to become one of the immortals…A vampire.

My transition continued on far longer than any other, filling my body with a pain that was beyond the natural senses. After four days of writhing in the burning change I blacked out, and what woke in my place was not a vampire. It was in a word…Chaos."

No longer an average mortal and far from a vampire, Serenity is an unnatural force that rivals anything found in the planes of the Underworld. An advantage that her master uses in his quest to conquer the mortal world, while luring her into his bed with seductive promises. A flawless venture until they reach the city of Tentusa.

Now three centuries of loyalty between master and servant are shaken by a deep connection to land they wish to conquer. Serenity's disobedience grows stronger with each passing hour, fueling her master's impatient need to tame the wild creature that lives within her.

Lightening steals the coming darkness, thunder echoes against the rolling hills as the war inside Serenity starts to stir. Which is stronger… the person, the desire, or the creature?

A creative mind trapped in a world of reality Jackie Sheats expresses herself in anyway that she can. From illustrating and writing to dancing like a mental patient while preparing dinner. Living in Maryland with her logic driven husband, their six cats, the dog, and a tank full of fish, Jackie spends her free time doing the backlog of housework and studying for her Masters in Illustration. A movie junkie, video game addict, and secret ninja in training she lives life under the idea that "if you don't know how to do something, go learn it!"