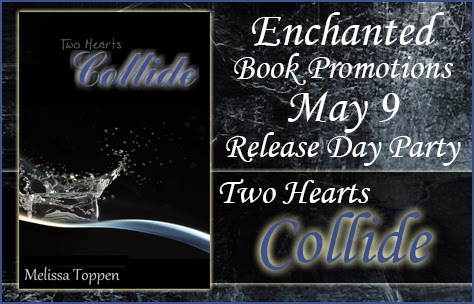 Or if you’re feeling lucky, there’s a giveaway for 5 eBook copies of the book. Scroll down to participate! 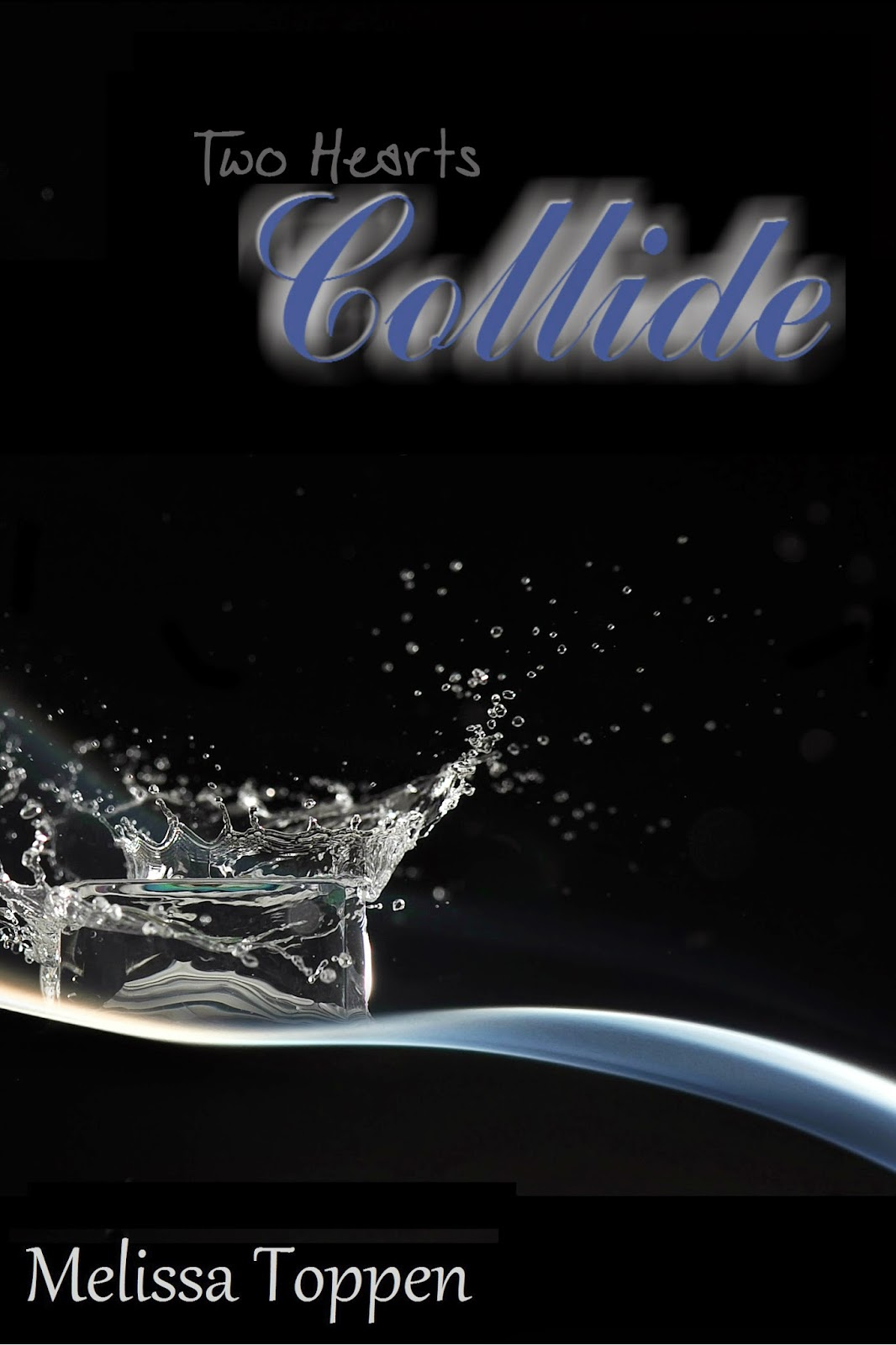 Blurb:
Grace Morgan is just like any other new college graduate. Driven, head strong, and full of life, or so that’s what she lets everyone think. But Grace is not the girl everyone believes her to be and she hasn’t been for years.
After losing her high school sweetheart in a tragic cliff diving accident her junior year of high school, Grace becomes a shadow of her former self. She hides behind her fake smile and her carefree attitude, not allowing even her closest friends and family to see the broken girl she has become. Crippled by loss and heartache, she doesn’t believe in love anymore, not in the way a normal twenty-two year old girl should.
But all of that is about to change…..
Zayne Evans is the one man that holds the power to bring Grace to her knees. Her older brother’s best friend, a successful entrepreneur and a known womanizer, Zayne may be beautiful and charming as hell, but he also has bad news written all over him. But that doesn’t stop Grace from wondering what it would be like to spend just one night with a man like Zayne. A man who is just as good as she is at hiding the real person beneath the mask.
What starts out as a rocky week vacation at her families Lake House, turns into the beginning of something neither of them is prepared for. After an intense week under the same roof, Grace is determined to walk away and never seen Zayne again. But fate has a different plan…..
Zayne is the one person that can see through Grace’s facade. Grace is the one woman who is not blinded by Zayne’s looks, money, or his untouchable persona. They challenge each other in a way that neither has been challenged before.

But what happens when the one person you know you need to resist is the only person that makes you feel alive? And what would you sacrifice to feel that way always? 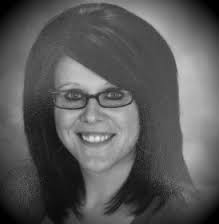 Melissa is a lover of books and enjoys nothing more than losing herself in a good novel. She has a soft spot for Romance and focuses her writing in that direction but hopes to one day branch off and do something completely original. She loves music and is obsessed with the band Blue October! She has a rock star of a husband who gives it to her straight and two beautiful young children that show her what really matters in this life.
https://www.goodreads.com/author/show/7179337.Melissa_Toppen
https://www.facebook.com/MTOPPENAUTHOR
https://twitter.com/MToppenauthor
http://www.mtoppen.com/

Giveaway
Five lucky winners will each win an eBook copy of “Collide”.