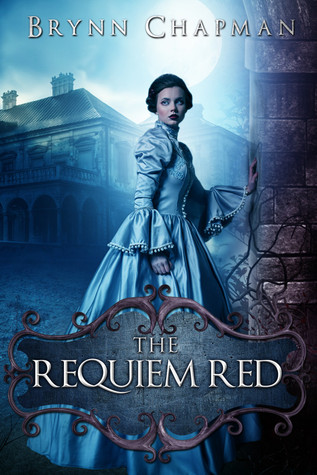 A monster roams the halls of Soothing Hills Asylum. Three girls dead. 29 is endowed with the curse…or gift of perception. She hears messages in music, sees lyrics in paintings. And the corn. A lifetime asylum resident, the orchestral corn music is the only constant in her life.

Mason, a new, kind orderly, sees 29 as a woman, not a lunatic. And as his belief in her grows, so does her self- confidence. That perhaps she might escape, might see the outside world.

But the monster has other plans. The missing girls share one common thread...each was twenty-nine's cell mate.

Will she be next?

The story-line of this novel was, in no uncertain terms, captivating.  The pages contain a rich concoction of deception, family secrets, romance, and just a touch of magic. Splendidly written, the dialogue was almost unfailingly time-period appropriate, and the author provides a creepy, detailed, accurate depiction of life inside an asylum (particularly for women).  I enjoyed this novel immensely, however, there were a couple of issues that nagged at me.  First off, insta-love seemed to be a common theme here.  Both Jane and her sister experience the same unlikely sudden, overwhelming attraction that I could maybe buy into once, but not twice (within the same family, no less).  Second, that ending nearly ruined the whole book for me.  I mean, I don't have anything against cliffhangers; in fact, if done right, they can hook you in and add to the excitement.  Unfortunately, this one just didn't work.  All it did was tick me off.  Nothing was resolved. Nothing. Even another page or two would could have solved this.