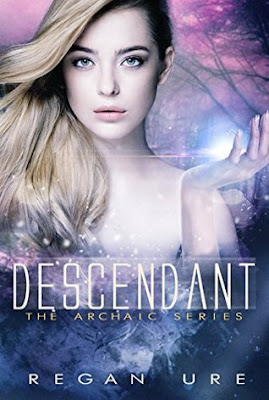 She’d survived change. She’d survived heartbreak. Now she has to survive one more fight for survival. Ava Delaney was normal once upon a time, but then she met a boy and she fell in love. Then she kept his secret and fell into his world. She became one of them. And now... now it's time to face the evil that’s coming for her. Twin brothers, one good and one evil, will do whatever it takes to keep her safe. 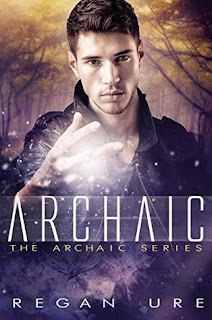 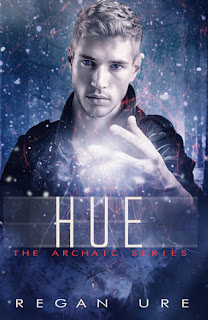 Regan is a South African who is married to an IT specialist. She is also mom to a daughter and son. She discovered the joy of writing at the tender age of twelve. Her first two novels were teen fiction romance. She then got sidetracked into the world of computer programming and travelled extensively visiting twenty-seven countries. A few years ago after her son’s birth she stayed home and took another trip into the world of writing. After writing nine stories on a free writing website, winning an award and becoming a featured writer the next step was to publish her stories. If she isn’t writing her next novel you will find her reading soppy romance novels, shopping like an adrenaline junkie or watching too much television.
Social Media Links Facebook - https://www.facebook.com/ReganUre/ Goodreads - https://www.goodreads.com/author/show/13718899.Regan_Ure Website - http://www.reganure.com Twitter - @ReganUre Instagram - https://www.instagram.com/reganure/