Jessa has been revealing the cover of her new novel DIVIDE over the last ten days piece by piece across the blogosphere, and today we get to see the whole thing!  But first, let's take a look at the story itself...


From senior class president to dejected social outcast, with just the flick of a match.

After accusations of torching her ex-boyfriend’s home are followed by the mysterious poisoning of her ex-best friend, seventeen-year-old Holland Briggs assumes her life is over. And it is. But not in the way she thinks.
As Holland learns the truth about her cursed fate—that she is descended from the Beast most have only ever heard of in fairytales—she unites with an unlikely ally, good-looking newcomer Mick Stevenson.
Mick knows more about Holland’s twisted history than she does, and enlightening as it is to learn about, his suggestion for a cure is unsettling at best. Holland must fall in love with Mick in order to break the spell, and save their future generations from repeating her cursed fate. Having sworn off love after the betrayals of her ex-boyfriend and ex-best friend, this may be difficult to accomplish.
Complicating things further for Holland and Mick, time runs out, and Holland’s change begins way before schedule. With Holland quickly morphing into a dangerous mythical creature, Mick struggles to save her.
Should they fail, Holland will be lost to the beast inside her forever.

**Side note** I LOVE fairytale re-tellings. I can't wait to review this for you guys! Okay, Okay. I'm done stalling. Here is the beautiful cover and trailer: 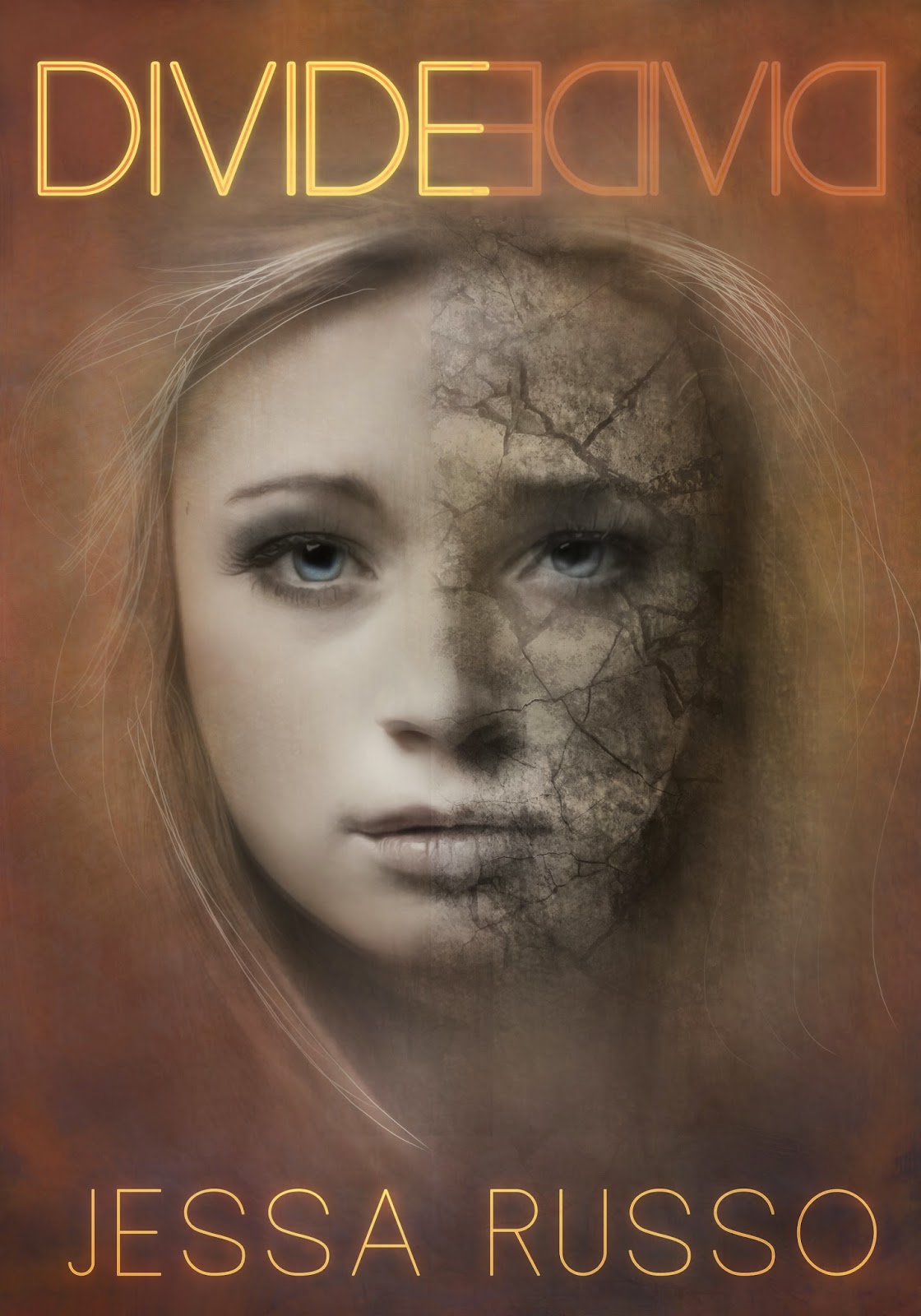 Posted by Mary Elizabeth at 2:00 AM